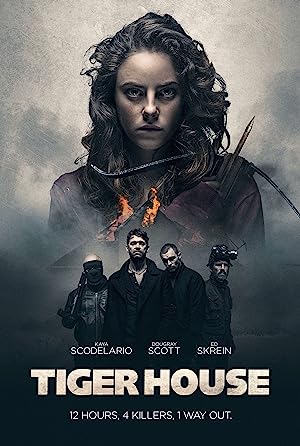 Mark, who comes from a well-off family, meets his gymnast girlfriend Kelly after school. She becomes uncomfortable when he shows her a crossbow. While demonstrating it, he accidentally shoots her in the leg.

An unspecified time later, Kelly sneaks into Mark’s house through his second-story window and confronts him on why he has not contacted her lately. Mark reveals that his parents have grounded him and taken away his mobile phone after finding a condom and drugs among his possessions. Lynn, Mark’s mother, interrupts them.